Tickets for the opening homestand of the 2020 Tacoma Rainiers season are now available to purchase at TacomaRainiers.com and in-person at the Cheney Stadium box office. Fans can purchase single-game tickets to all five games of the “Welcome Homestand” including R Opening Night on April 9.

The Rainiers will open their season at home on April 9 against the Fresno Grizzlies, Triple-A affiliate of the Washington Nationals, with first pitched scheduled for 7:05 p.m. The clubs will play a five-game series (April 9-13) before Tacoma hits the road for the first time in 2020. Fans interested in securing tickets for R Opening Night and any of the first five home contests can access ticket options online by following the link here. Tickets can also be purchased Monday-Friday (10 a.m. – 5 p.m.) from the Cheney Stadium box office at 2502 South Tyler Street, Tacoma, WA 98405. 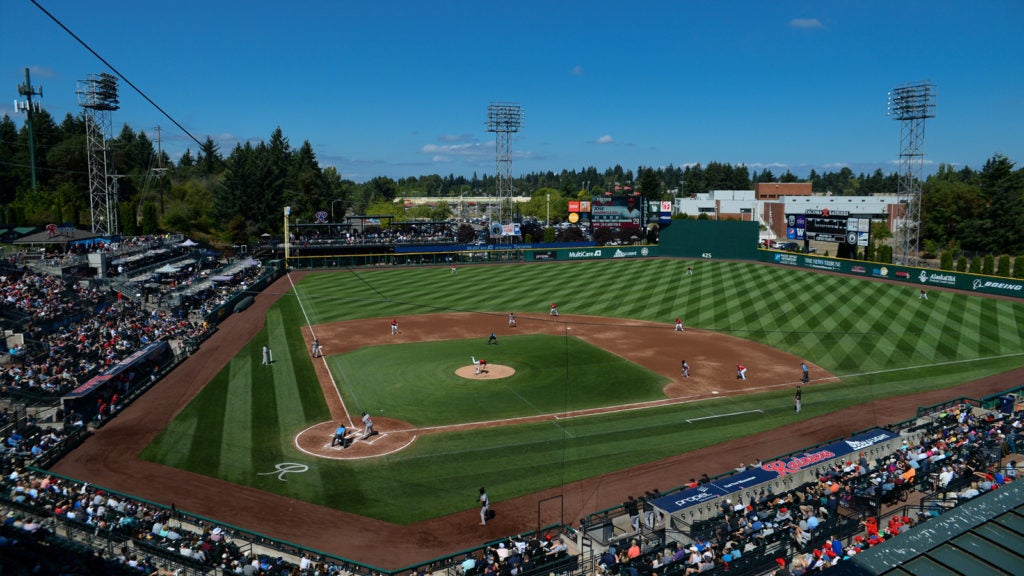 This season, Tacoma is poised to see many talented prospects in the Seattle Mariners organization, which had five players named to MLB Pipeline’s “Top-100 Prospects list for 2020.” The five top prospects include OF Jarred Kelenic (No. 11), OF Julio Rodriguez (18), RHP Logan Gilbert (38), 1B Evan White (56) and RHP George Kirby (100). While a number of the system’s top prospects are expected to begin their 2020 campaign with the Rainiers, multiple up-and-comers are projected by analysts to reach the Majors before the end of the season.

Single-game tickets for the entire 2020 season will be available on Monday, March 23. The 2020 Rainiers schedule can be found online at TacomaRainiers.com, along with full-season, group and hospitality ticket options. Questions regarding ticket information can be directed to tickets@wertacoma.com.