The icy roads and snow flurries across the South Sound didn’t keep us from Cheney Stadium this week. Our grounds crew protected the grass, and the office staff focused on prepping to welcome you home in just a couple months.

The Seattle Mariners announced their high performance staff for all levels on Monday. Performance Specialist Derek Mendoza is returning to Tacoma for 2020 along with longtime Athletic Trainer Tom Newberg and Athletic Trainer Josh DiLoreto. All three are first class at their positions, great clubhouse guys, and we’re stoked about having them back in the Rainiers clubhouse.

Seattle also inked a new assistant athletic trainer. Kyle Torgerson comes from the Diamondbacks but has the Puget Sound in his blood. He was born in Edmonds and attended Bellevue College and University of Washington before getting his Masters from Weber State. He then joined Arizona where he spent the last seven years.

Next Tuesday the 2020 Hall of Fame class will be announced. Derek Jeter is a lock to be a member of the First Ballot Club. The legacy of M’s shortstop Omar Vizquel is still working to accumulate the necessary 75% of votes needed to get inducted. 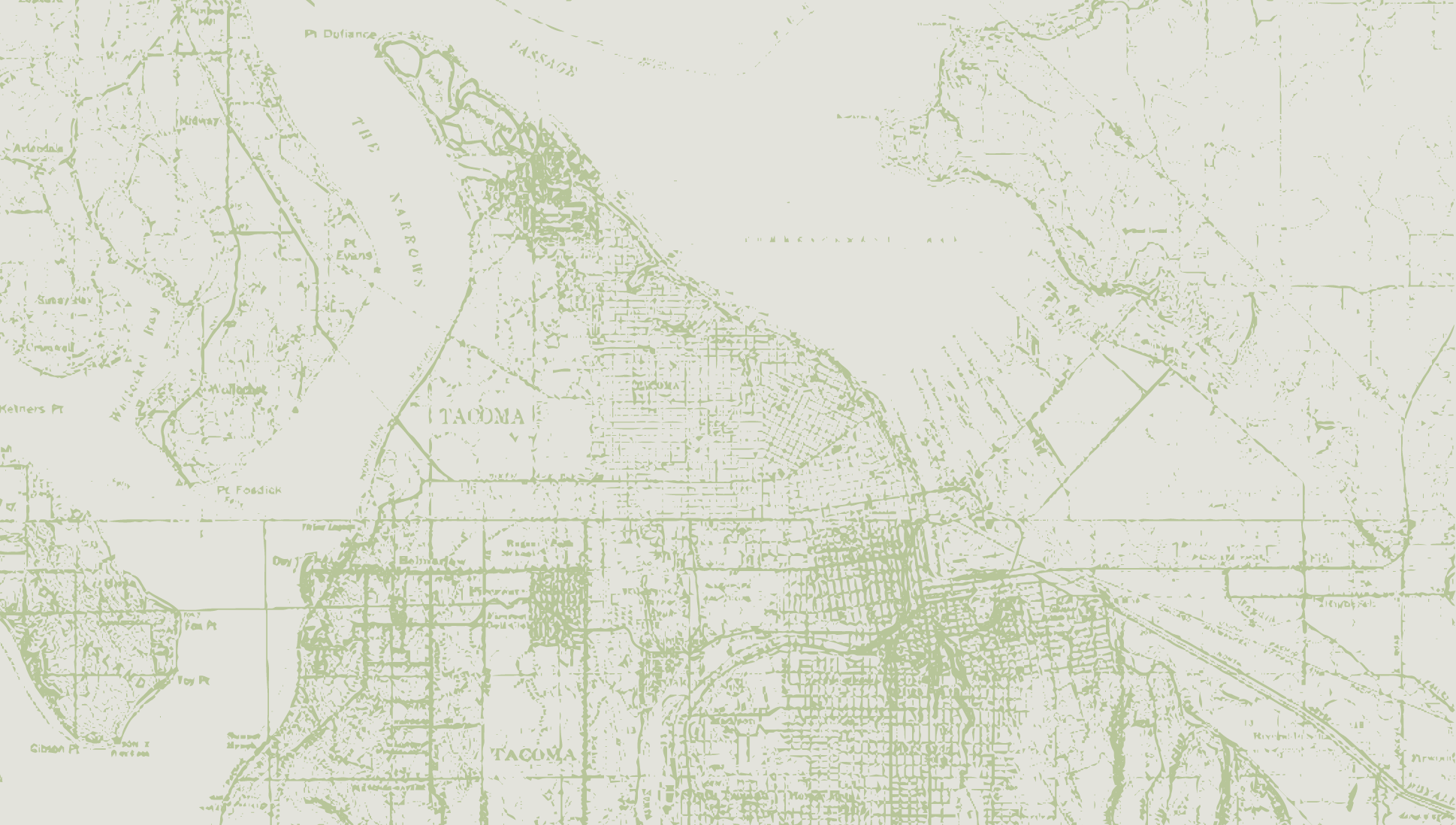 Our schedule starts off with four matches at Cheney Stadium in March. It’s the opportunity to start where we left off going undefeated at home in our final three matches, and 5-3-1 at home in the second half of the season. Our journey of discovery begins on March 6 against Reno 1868 FC and ends at home on October 17 against 2019 champions Real Monarchs SLC. We’re going to learn a lot about ourselves as we explore the Western U.S. on our Defiantly Tacoma mission.

Defiance signed USL veteran 22-year-old Collin Fernandez. Fernandez has three appearances in MLS when he was a Homegrown Player with Chicago Fire. He also made the USL 20 under 20 in 2017. He now joins fellow 20 under 20 designee Sam Rogers with Tacoma. Collin is a defensive midfielder who tackles hard and is a strong crosser of the ball. Expect him to vie for playing time with Josh Atencio and Jesse Daley.

On Tuesday, training camp opened for reigning champion Seattle Sounders FC. They’re targeting new trophies in 2020 and Defiance are helping them prepare for their Concacaf Champions League run. Eight Tacoma players were on the training fields with the Sounders, and more will join them as preseason continues. The rebuilt and resurgent Azriel Gonzalez was out in the snow trying to show GM Garth Lagerwey that his end of season run is his new normal.

Defiance winger Marlon Vargas is currently with the U.S. U-20 National Team.

The Sounders are at Starfire this week. Next week’s training is down in Southern California, where it isn’t expected to snow.

Seattle remains one of seventeen U.S. cities vying for the 2026 World Cup. Each chosen market will need at least four world class training facilities to host national teams from around the globe. The 2026 Men’s World Cup will be contested by 48 nations, the largest field ever. Canada and Mexico are co-hosting, with the quarterfinals to finals being played entirely in the U.S.A. 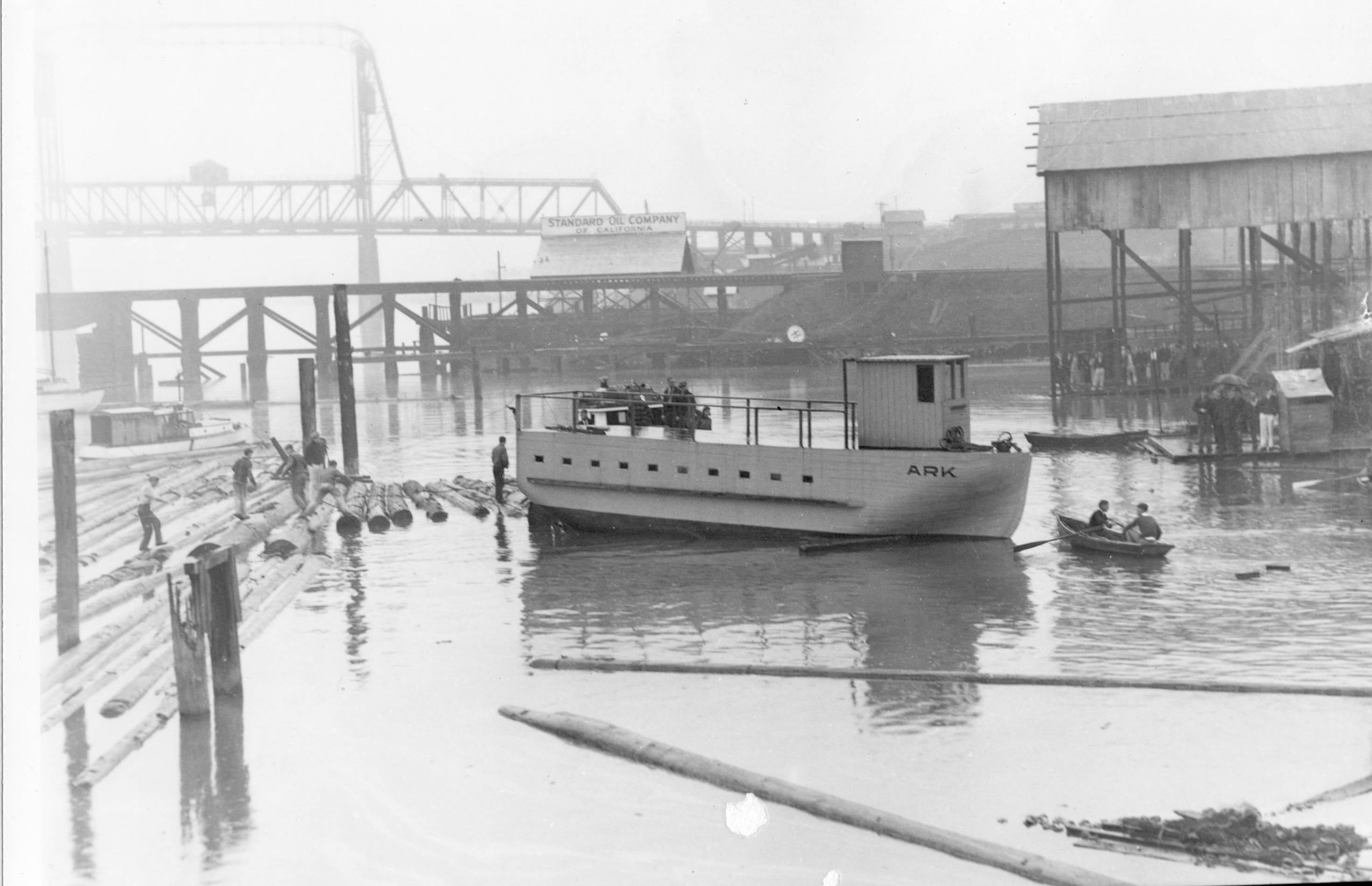 Some adventurers have hiccups along the way. Paul Satko turned those problems into popularity. The eccentric shipbuilder and tinkerer became a Tacoma legend due to his bold ideas, brash nature, and a little bit of luck. Satko’s dumb boat eventually made its journey to Alaska, his original destination.