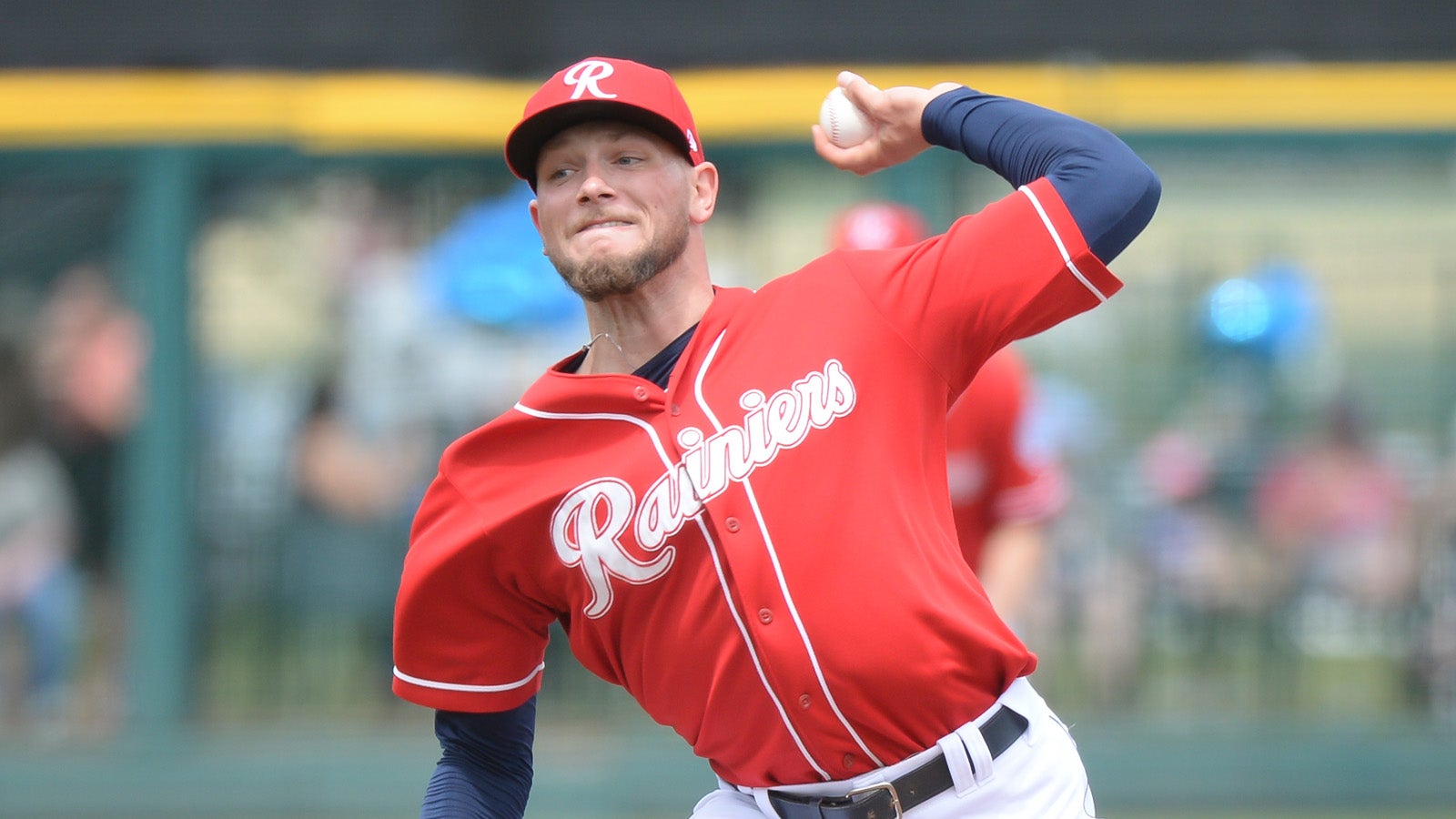 With the baseball season just around the corner of 19th & Tyler, we fired up the hot take machine with three bold predictions for the 2020 Rainiers season. Spring Training, just two weeks away, is a time to believe, and let’s just say we’ve got belief in spades.

One not so bold prediction? R manager, Daren Brown, will get his 500th win with the Rainiers. With only six wins needed to hit that mark, he will be the first ever to reach No. 500 with the franchise.

Rainiers broadcaster Mike Curto took some time to break down the catching options and potential corner infielders for Brown in 2020. The catchers list is a tad shallow for now, but for good reason. Hot prospect Cal Raleigh is likely to come up to Tacoma at some point this year.

At Seattle’s annual Pre-Spring Training Media Event, the word was that they are going to lean on quite a few of last year’s Rainiers. The M’s are going to be young and will continue to push prospects through the system. Success will be measured in development.

Four of the five Mariners prospects in the MLB Pipeline’s Top-100 are heading to big league camp.

In addition to Spring Training, Arizona is hosting the World Baseball Classic 2021 Qualifiers beginning March 12. Kino Sports Complex in Tucson is hosting 12 nations from across the globe trying face off against the giants that automatically qualified for the 2021 championship. 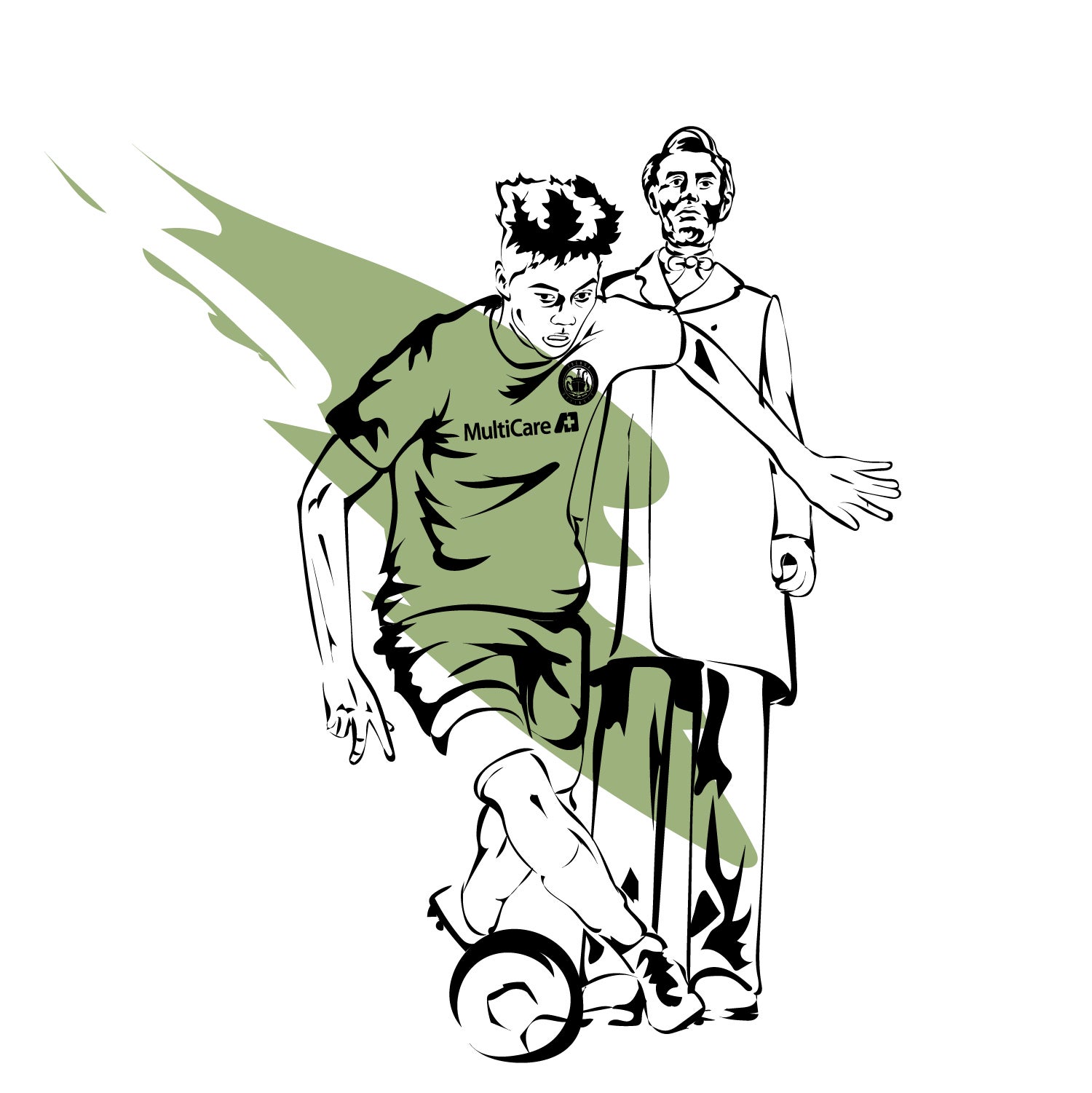 The best attacking and defensive players from 2019 are back with Defiance this season. Hopeau is building off a year in which he twice appeared for Sounders FC. At just 21, the young veteran is primed to explode into a multi-dimensional scoring threat. Josh Atencio may not have a position yet, but his role is clear – he must keep the other guys from scoring. These are exciting players who see trophies in their future. So do we.

Seven Defiance players took the pitch with Seattle’s First Team in their first scrimmage of preseason. Hopeau played alongside MLS Cup winners while Atencio played as the stopper when the youth took the field. The First Team returns to Starfire for practices on February 1 before heading to Mexico City on Feb. 6. There will be a few Defiance players with them on that trip.

Jordan Morris and Cristian Roldan rejoined the team after training with the USMNT. That extra preparation should help the Sounders as they get ready to face Olimpia in Honduras on February 20.

In the West, T2 got weaker as Portland lost their second best goal-scorer from 2019 to Reno 1868. Foster Langsdorf and Reno come to Cheney Stadium for Opening Night on March 6. Wave the Flag of Defiance with us.

The This Is R City crew went hard at the dinner table over the holidays. They’re starting the New Year by hitting up the best places in R City to get active and stay healthy.