Sunday’s Seattle Sounders MLS Cup victory still echoes through the air of Puget Sound. From the ringing ears of 69,274 voices singing in unison to the parade clamoring through downtown Seattle the roar of triump is a reminder of the unifying nature of sports.

That 2019 MLS Cup was built throughout Puget Sound. The offices of Pioneer Square, the training fields at Starfire Sports, and our pitch here in Tacoma helped the Sounders lift the Cup. The development program fuels a roster built from local youth stars and international talents. Many of them took their first professional steps through the team that is Defiance.

Many of the men wearing 2019 championship rings built their future through the S2/Defiance project. 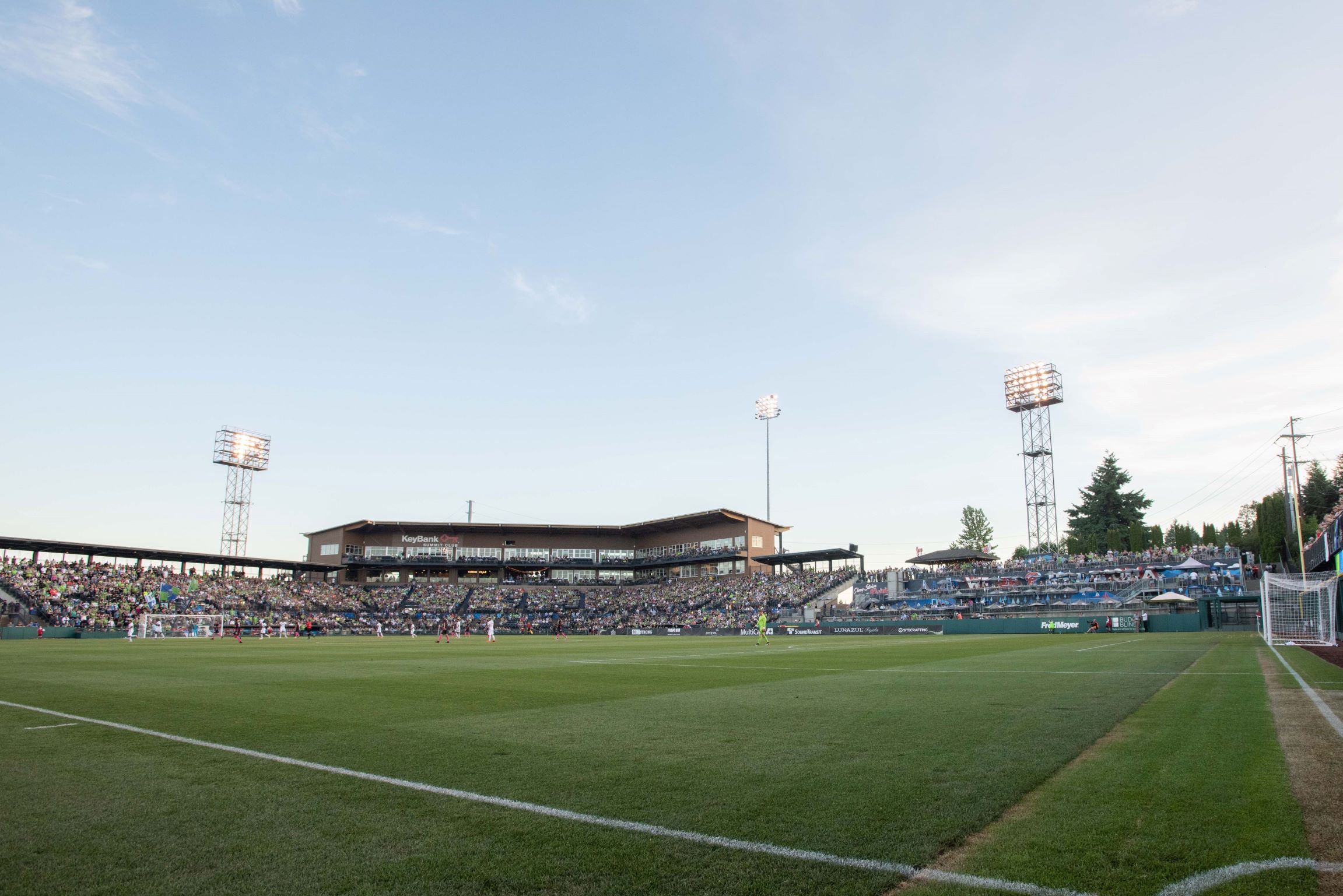 Dozens more are climbing the ladder as well. On the pitch in Central Tacoma, Shandon Hopeau, Sam Rogers, Josh Atencio, and others are looking to prove that they’ve got next. Sunday’s massive flood of support for soccer in the region is not the endpoint for the organization. It’s a continuation from ’74 to the present with great stories still to be told.

The future is written in black ink on the bright green grass at Cheney Stadium.