That’s the right question for a coach to ask, and one that a seasoned leader who calls Cheney Stadium’s clubhouse home spends a lot of time thinking about. Baseball is a sport where even your best hitters are going to fail 70 percent of the time. Making sure they’re at full-strength, confident, and prepared at first pitch is the key goal for any leader worth his salt.

Tacoma Rainiers hitting coach Roy Howell worked through challenges at the plate for the entirety of an 11-year Major League career, and he’s been coaching players through their swinging struggles for most of his life. Now 66, Howell is seeing the game change quicker than it ever has and in technology-driven ways that weren’t prevalent during his playing career in the 70s and 80s.

“I’m a little old for that too technical stuff,” Howell joked. “They use some terminology like they’re launching a space shuttle or something. So my biggest challenge is understanding some technology and how it pertains to the game.” 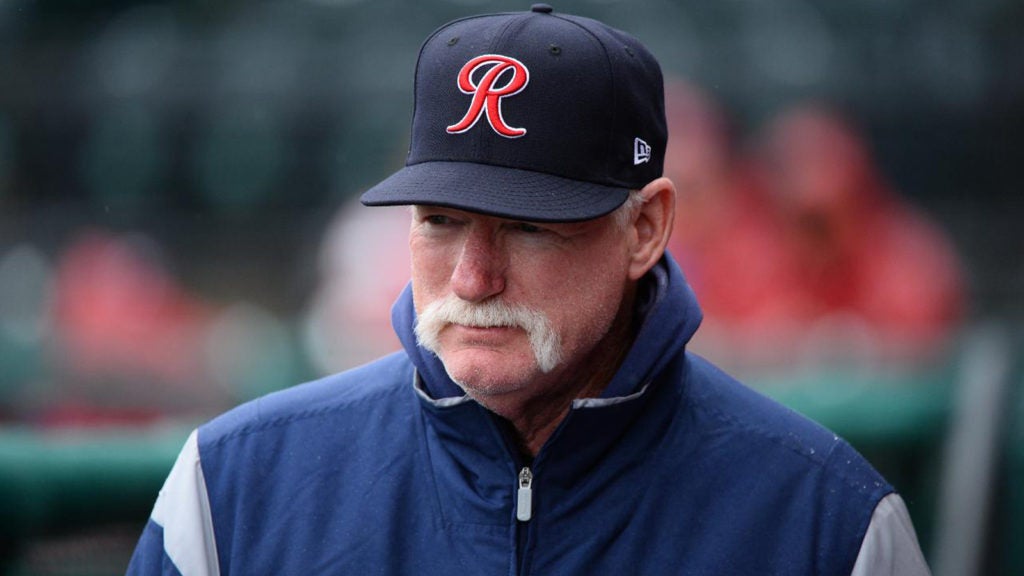 Fortunately for the organization’s sake, Howell is a progressive leader; one who’s willing to learn the tools that players are using in 2020, and trusting their knowledge of the technology that he didn’t play with.

“Players are well-versed in all of this,” Howell said. “My job as the hitting coach is to take that knowledge, understanding it and making it practical. What works? What doesn’t work? How does it work with their routine?”

Howell has been molding his coaching philosophy for over four decades. The Southern California native grew up playing alongside a barrage of talent that had success throughout the sports world, including future NFL draftees, NBA players, a pro golfer and some impressive baseball prospects. They went to a Babe Ruth World Series and won a high school State Championship together. What they did best, though, was hold each other accountable.

“When we grew up, we coached each other,” Howell said. “My coach didn’t have to tell me that I missed that cutoff man, or didn’t do this or that, my teammates told me, ‘dude, that ain’t gonna happen.’”

That’s where Howell’s knack for leading young players was born, and it wasn’t long before he was taking on a coaching role. 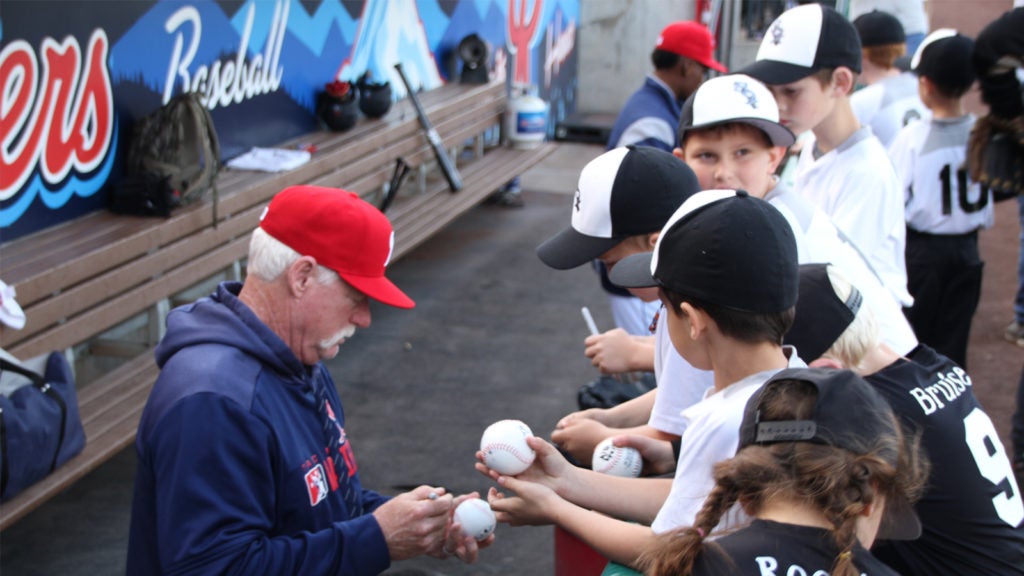 “I’ve always coached,” Howell said. “When I was in high school, I had a Little League team. I’ve done it my whole life. On the professional side, I left the game, and it was 15 years that I left before I came back, but in all that time I was still coaching Babe Ruth teams, Little League teams, helping junior colleges, and helping guys at Cal Poly.”

In a sport where old school guys have a reputation for being stubborn, Howell has stayed open to change throughout the last half-century. The experienced hitting coach still makes himself relatable to a 23-year-old prospect, and rather than holding firm in his ways, he’s adapted and keeps an ongoing dialogue with his guys. Bottom line, though, he wants you ready at game time.

“From early work, to batting practice, to first pitch, we have to take that knowledge from film, the K-Vest and Blast, but it’s no good if it can’t be converted at 7:05,” Howell said. “You still have to hit a round ball with a round bat and it’s nine against one. You still need to control the strike zone and put a good swing on a good pitch.”

Howell is now in his ninth year with the Seattle Mariners organization, and he’s been on a mission to help guys achieve the goal that millions of kids long for.

“On the professional side, it’s always rewarding because you’re helping guys fulfill dreams.”

Howell is poised to have that chance more than once this season. The system is loaded and full of young guys who the hitting coach is excited to watch grow in Tacoma. Even on their worst days.

“They’re going to get beat up, there’s no question about it. But how do they learn? How do they handle getting beat up; handle success and failure? Last year we had a lot of moves. This year we’re going to have a lot of our own guys that know what they need to do.” 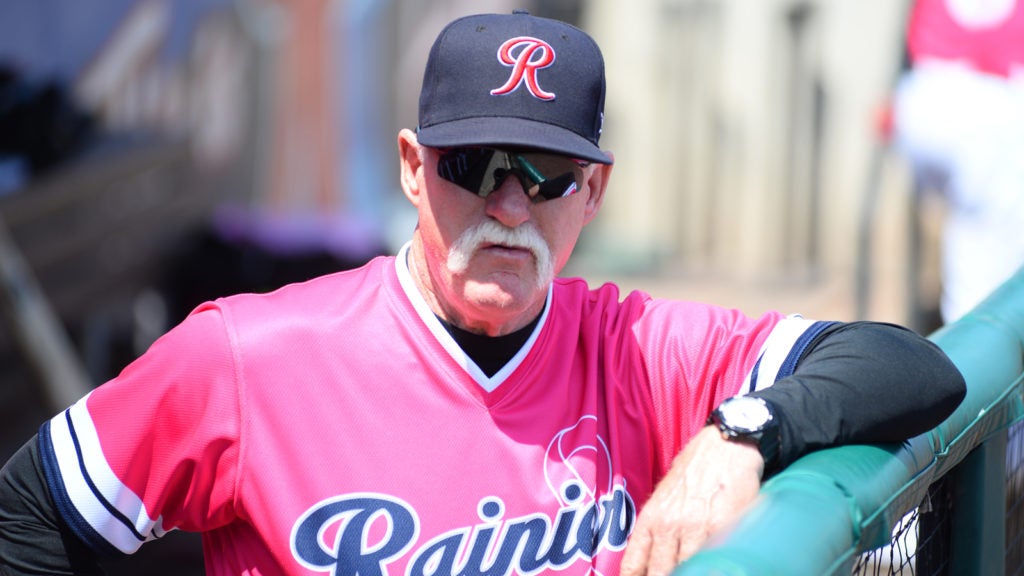 Howell echoed the sentiment that pitching coach Rob Marcello Jr., manager Daren Brown, and Mariners executives Andy McKay and Jerry Dipoto have voiced – a gentle warning to the rest of the league. Two simple words that seethe confidence in the next wave of talent that will storm R House in 2020:

And you better believe they’ll be ready at 7:05.