TACOMA, WA– Tacoma Rainiers mascot Rhubarb the Reindeer was arrested this week for placing a giant Rainiers hat on top of the iconic Fircrest water tower, which overlooks Cheney Stadium, as R City News first reported on Wednesday. Rhu is currently out on bail and is not considered a flight risk, according to authorities. 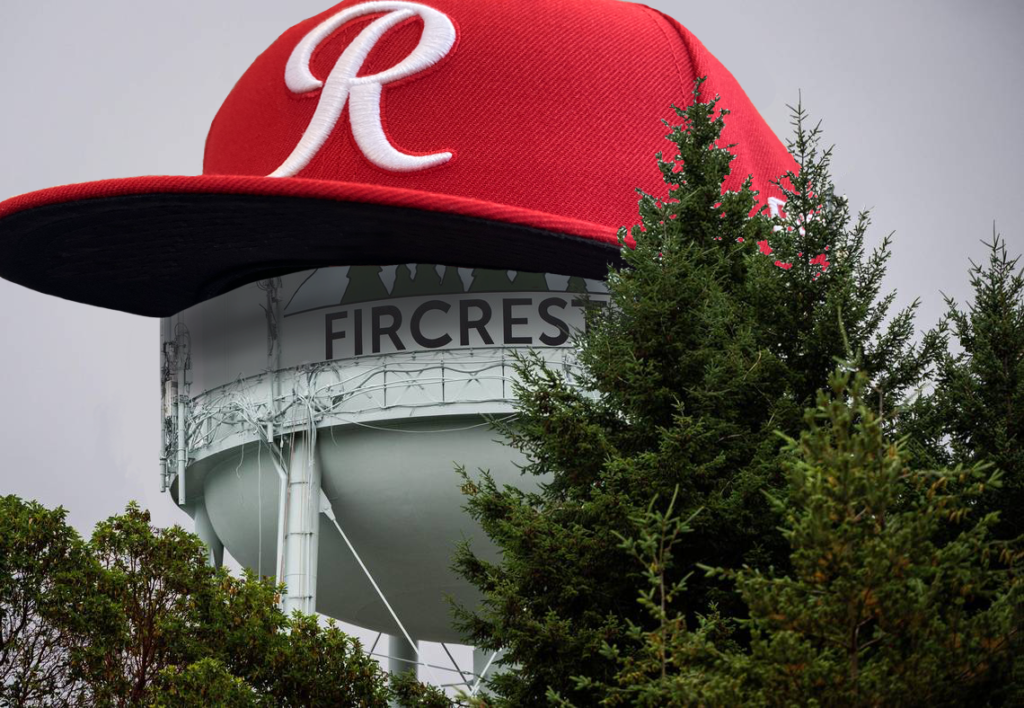 The alleged caribou criminal was showing his support for R Hat R City, the team’s initiative to donate $5 from every Rainiers hat sold this November to Jason Lee Middle School’s “Watts Up!” solar project. A team spokesperson said that “[Rhubarb the Reindeer’s] marketing efforts are appreciated, but there are better ways to support this important project than taking the time to hoist over-sized merchandise onto city-owned property. Just buy a hat instead.” 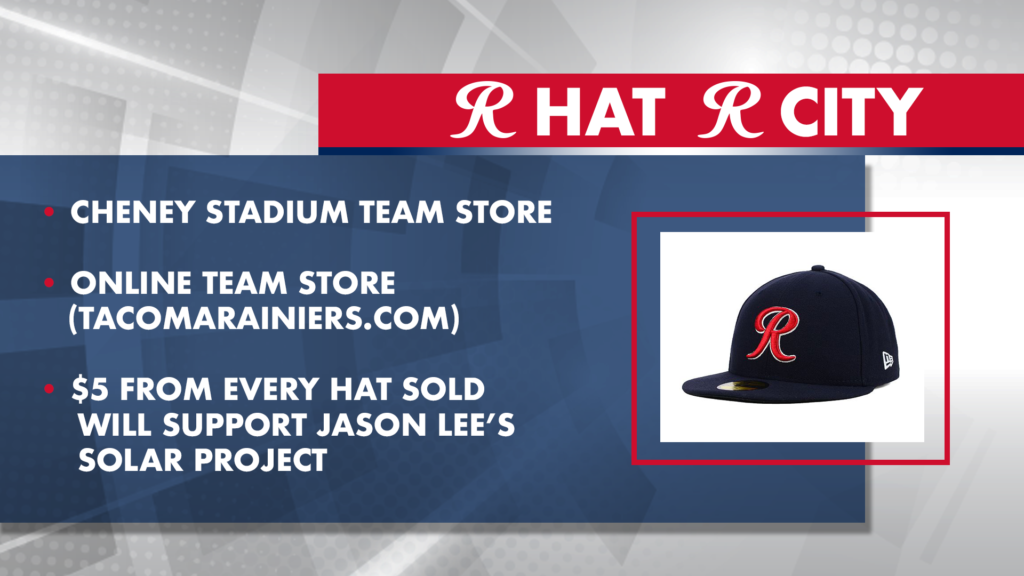 To inquire about 2020 season tickets and hospitality options, contact tickets@wertacoma.com. The most up-to-date news and notes about the Rainiers throughout the season can be found by WeRTacoma.com, or by following the Rainiers on Twitter (@RainiersLand), Instagram (tacomarainiers) and liking the team on Facebook.