Well, it was fun while it lasted.

Jarred Kelenic gave Tacoma Rainiers fans a month’s worth of highlights in his six short days at Cheney Stadium, and that’s all we’ll get at R House. The top Seattle Mariners prospect stayed back while the Rainiers jumped on a flight to Salt Lake City yesterday. Tonight, he’s putting on the teal, and will make the debut he’s dreamt about his entire life.

How do you give a farewell to a player who wore the ‘R’ for less than a calendar week? For all South Sound baseball fans, the “Jarred Kelenic in Tacoma” saga runs far deeper than a single series against El Paso.

In 2019, when we naively assumed 2020 would be another year of baseball at R House, we were checking the highlights and leaderboards daily. We always wanted to know. When would we see Jarred in Tacoma? Would we ever see him here? Will he live up to the hype? (SPOILER ALERT: lol yes)

But 2020 came and, ya know. We (“We” being the handful of Rainiers staff allowed in the stadium) got a brief glimpse of the superstar-to-be at the Alternate Training Site. But without fans, that goliath crack of his bat merely echoed off empty seats.

We waited 620 unbearable days for May 6, 2021. When we all desperately needed a jolt of excitement, and a moment for celebration, Jarred Kelenic was there. 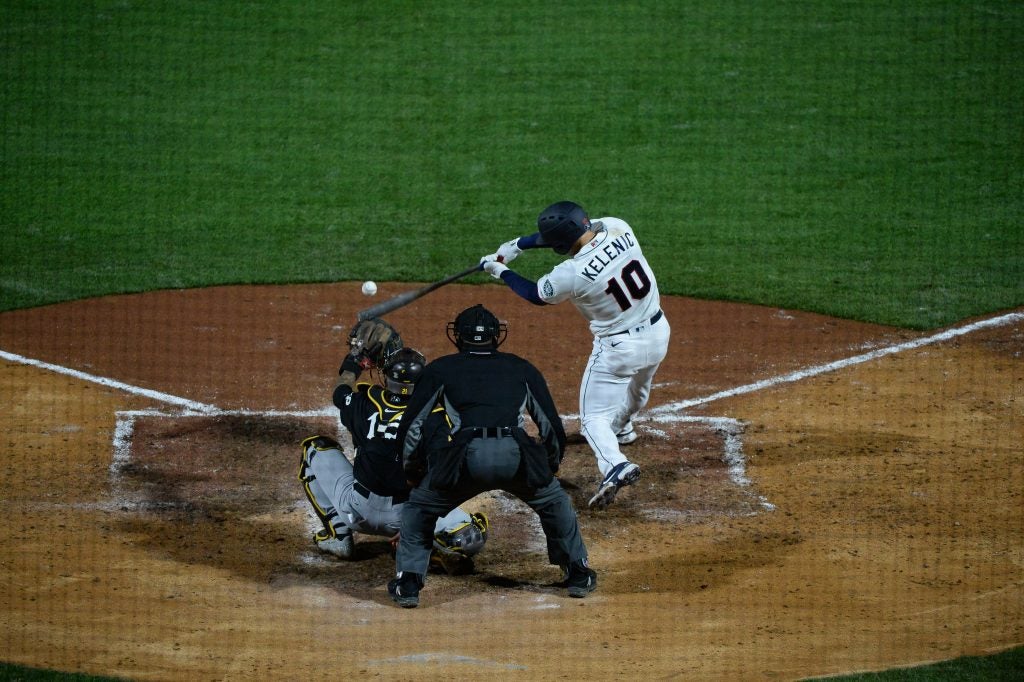 Six days later, those who were in the stands have a lifelong story to tell. When out-of-towners and the next generation of baseball fans speak of the legend of Jarred Kelenic, we’ll say proudly, “I was there when he played for my Tacoma Rainiers.”

Good luck, Jarred. We R rooting for you.

The We R Tacoma Team Store is currently open Monday-Friday from 12 p.m. to 5 p.m. (non-game days) or until the end of the game on home game days. Team Store purchases can also be made online 24/7. Grab your Rainiers gear, your Defiance ‘fit, and follow the team store on Instagram and Twitter.