Sixteen months ago two boys from down under joined the Tacoma project. In that month since they’ve turned Puget Sound into a second home and become mates – that’s Aussie for friends.

The people of the Sound made it easy for the two Australians to settle into their home on opposite ends of the Pacific Ocean. Midfielder and occasional right back Antonee Burke-Gilroy loves the fellowship.

“It’s a great community. Everyone gets along. Everyone has made me feel at home here.”

Here could be Tukwila, Seattle, or Tacoma. The two get out-and-about discovering the sights of Puget Sound, especially in their rare summer off days. For midfielder Jesse Daley the perfect Washington summers made it easy to adapt.

“It’s like a second home. Summers are pretty awesome. Seattle feels like home now. I love this place. I love the city. I love playing at Cheney Stadium in Tacoma. I think you get the best of both worlds – you have a winter, a beautiful summer. It’s just awesome.” 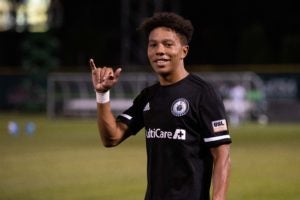 Burke-Gilroy misses surfing. Paddle boarding on our local lakes isn’t quite the same as riding the waves. He no longer lives in a neighborhood with his family and ocean access.

“My family and the beaches – I love the beaches, surfing. My uncle has some boards at his house. He lives close and I would get them out of the shed to walk to the beach with my mates.”

During the last set of Defiance home games Daley’s mother travelled out to see him take the pitch at Cheney Stadium. She watched the big win over Las Vegas. 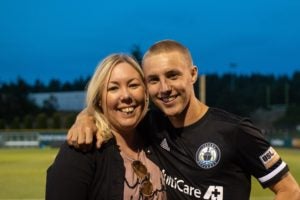 “It was amazing to have mom out here for a week or so. She doesn’t get over often. Obviously you miss family, but the football is good here and it’s a beautiful place to live so I’m not complaining.”

Those rare visits with family are a reminder of what waits for them in the land down under, but neither player feels out of place.

“The first few months I was here it was a little bit of a culture shock. I was kind of finding my feet with the team and the city. I definitely was borderline homesick then. Once you break through that it’s like home.”

Now the two Aussies have settled into their roles. Both are regulars in the 18 with over 2,500 minutes of play with Tacoma in season-and-a-half. Daley is also part of the team’s leadership committee, a group of players that is the conduit between coaching staff and the full team.

Whether enjoying SeaFair or Point Defiance the two are now familiar enough with the area to get away from the training complex. Jesse enjoyed the trip down to Point Defiance-the park that bears the same name as his team. 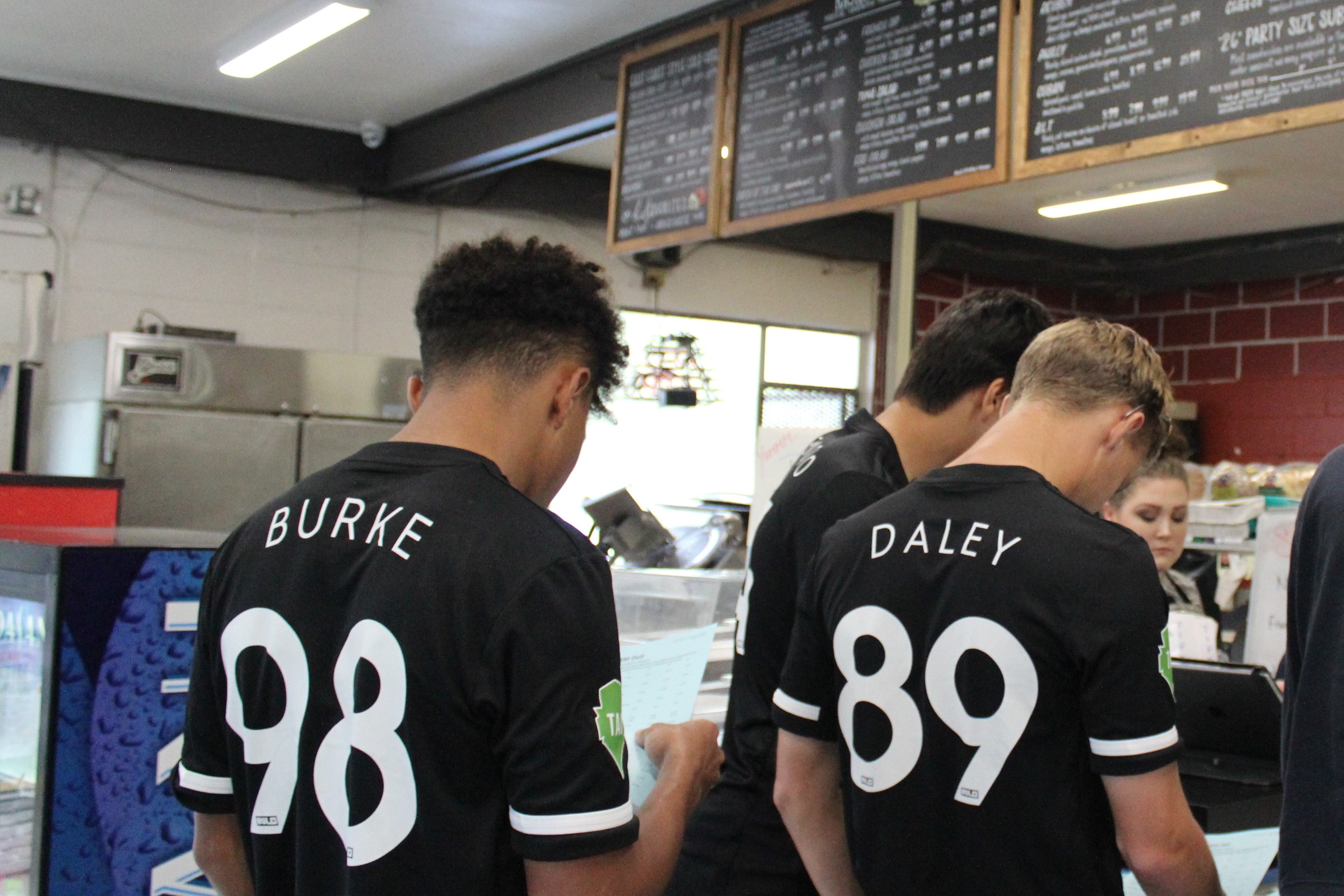 They even stopped at MSM Deli, which made the same impression on Antonee as it has on Tacoma.

“It was a great sandwich.”