Cheney Stadium opened its gates for Tacoma Giants baseball in 1960, bringing the city’s on-field talent to an all-time high. In two years, Tacoma’s Triple-A club was PCL champion and home— albeit brief— to three future Hall of Famers.

One of those stars was Willie McCovey. “Mac” was the first African-American Hall of Famer to come through Cheney Stadium. But Black baseball history in the South Sound didn’t start inside Cheneyville. And it certainly wasn’t the first venue to see world class Black ballplayers in the region.

Read Tacoma Giants: Three Hall of Famers and then Some

Those lesser-known stories— some folklore, others with the recorded stats to back up the legends— trace back as far as the late 19th century, 50 years before Jackie Robinson broke Major League Baseball’s color barrier in 1947.

From the Coal League tucked in the Cascades to commemorative events at Tacoma’s Stadium Bowl, talent was abundant. Players who could’ve been known nationally in another era dominated semi-professional, military, and segregated leagues. 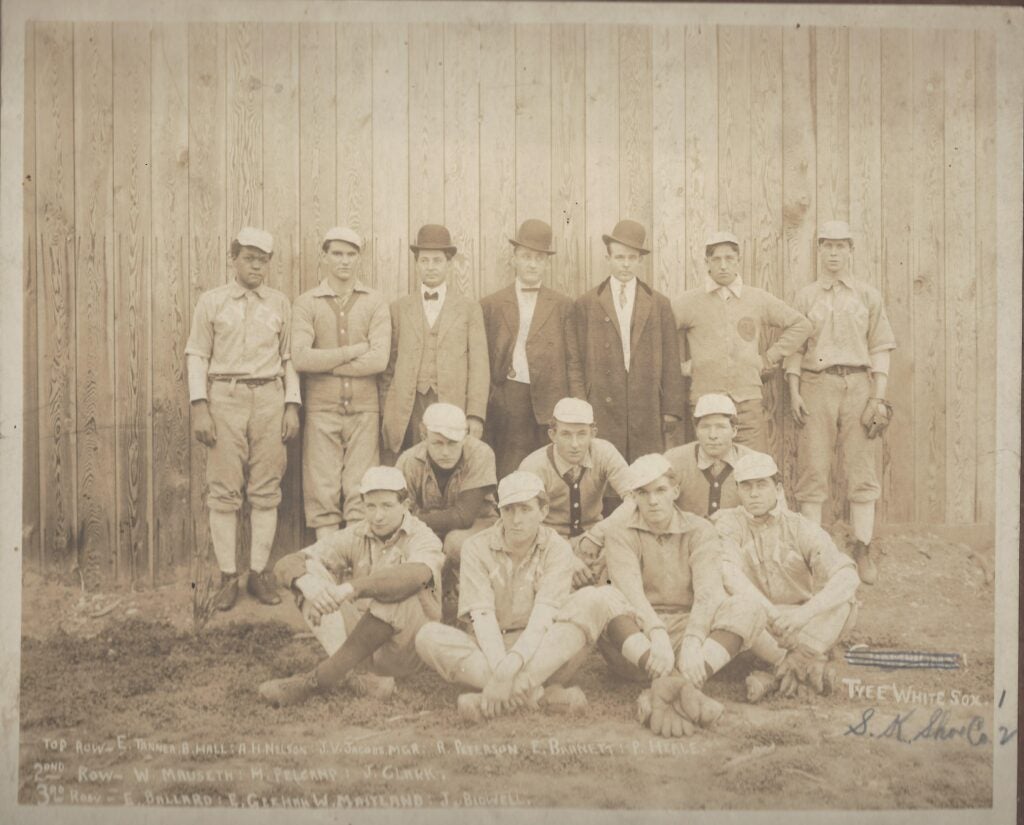 We asked a few friends and local baseball historians to share some of those tales. From the overpowering Buffalo Soldiers teams to members of the segregated Tacoma Little Giants in the 1910s, these experts dug deep to share their favorite stories of Black baseball history, and other athletics, in and around Tacoma.

In 1909, the U.S. Army’s 25th Infantry Regiment was transferred to Seattle’s Fort Lawton from the Philippines. The “Buffalo Soldiers” were one of just four African-American regiments in the Army. They accounted for 2,400 of the mere 10,000 African Americans in Seattle at the time. 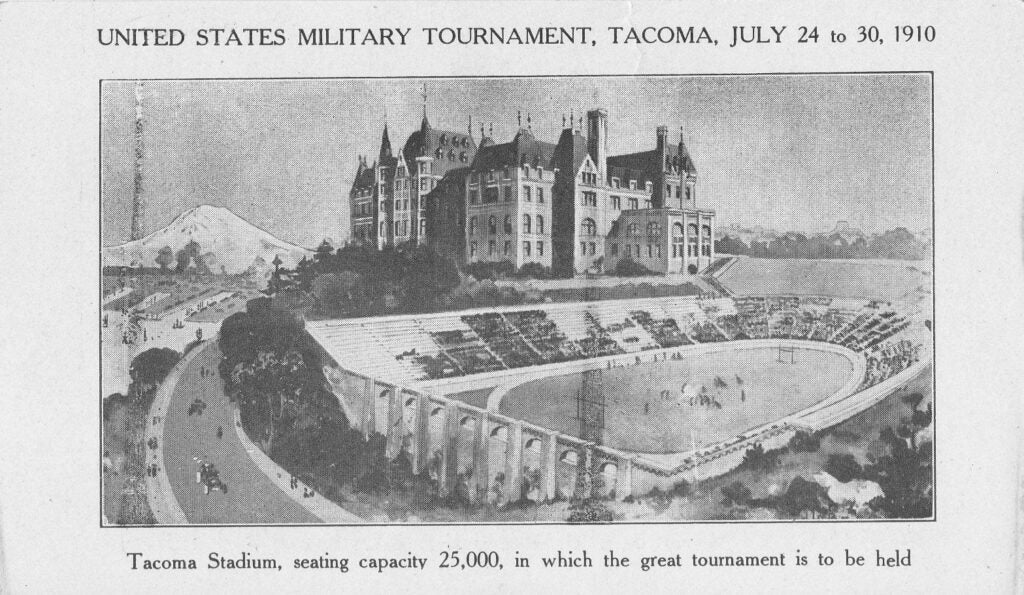 Washington was home to thousands of Buffalo Soldiers stationed throughout the state. One company in Spokane, WA bravely fought the Great Fire of 1910, saving hundreds of Idaho residents when the flames incinerated over 3 million acres.

When they weren’t battling the enemy abroad or fighting natural disasters at home, the 25th Infantry Regiment was competing with each other and various military squads on the diamond, gridiron, track and just about every other sports surface imaginable. In fact, the regiment “was distinguished by its baseball team, which won several U.S. Army championships and was rated the best non-professional baseball team in the country,” according to HistoryLink.org.

The military provided most of the sparse opportunities for integrated athletic competition for decades to come, and the U.S. Army itself didn’t integrate until 1948— a year after Jackie Robinson debuted for the Brooklyn Dodgers.

Purchase Darkhorse: The Jimmy Claxton Story – via The Book Patch or the Kindle eBook 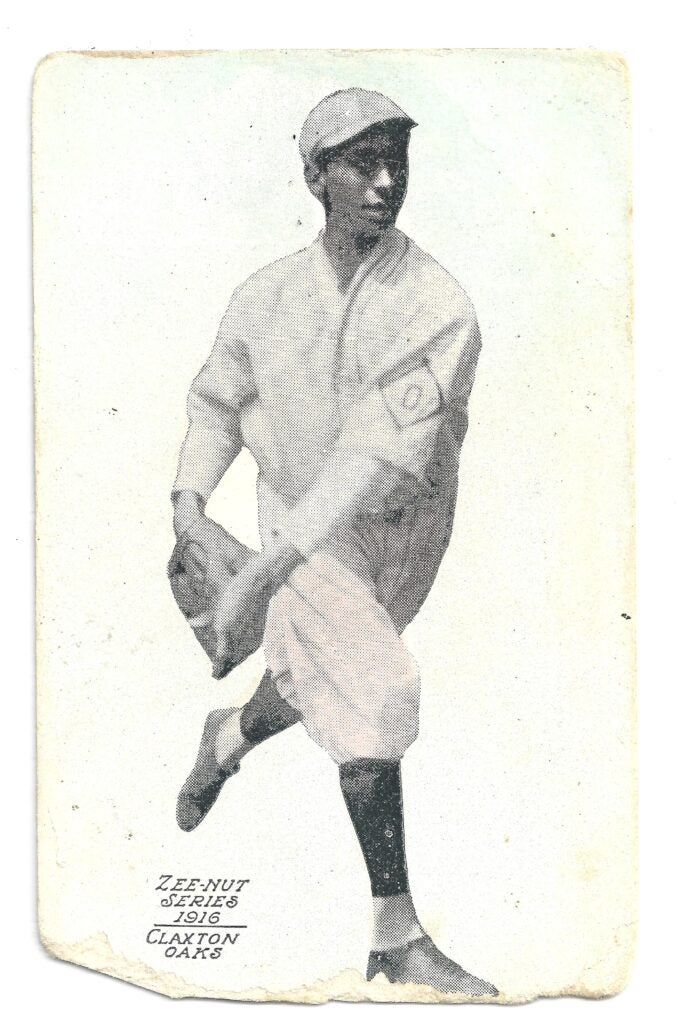 Claxton became the first Black player with a playing card when Zeenut printed this one in 1916. (provided by the David Eskenazi collection)

Jimmy Claxton was a left-handed catcher turned pitcher who, according to rumors, was already making a name for himself on a baseball field at 13 years old. Born in British Columbia, spending his earliest days in Tacoma, but raised in the coal mining town of Roslyn, Claxton played alongside Ernie Tanner, a Central High School and Whitworth College product whose 1956 obituary read that he was “the greatest athlete ever produced in the State of Washington.”

Claxton was a Coal League phenom by 1912. He pitched in games for mostly white teams in Ravensdale, Auburn and Sellwood, OR. He integrated these teams 30-plus years before Robinson shattered MLB’s race barrier. Within a few years, Tanner helped Claxton get a job on the Tacoma waterfront and the southpaw was seeking a roster spot in the PCL.

He briefly accomplished that goal by pitching for the Oakland Oaks. Management let him play because they believed he was Native American. Although he was quickly released for suspicious reasons suspected to be related to race, Claxton’s integration of the PCL was immortalized when he became the first Black player with a baseball card, printed by Zeenut in 1916.

Claxton’s final days on the diamond came with the Tacoma Casino Giants in 1946. One of his teammates was nephew Jack Tanner, the son of his former teammate and longtime friend Ernie. Claxton lived the remainder of his life in Tacoma until his death in 1970.

Middle infielders Bob Boyd and Artie Wilson not only knocked down the door for Black players to join the Seattle Rainiers in 1952, they were a pair of the PCL’s best in their lone year together. The one-two punch combined for 421 hits in ’52. Boyd’s .320 average topped Wilson’s .316 for the batting crown on the final day of the season. 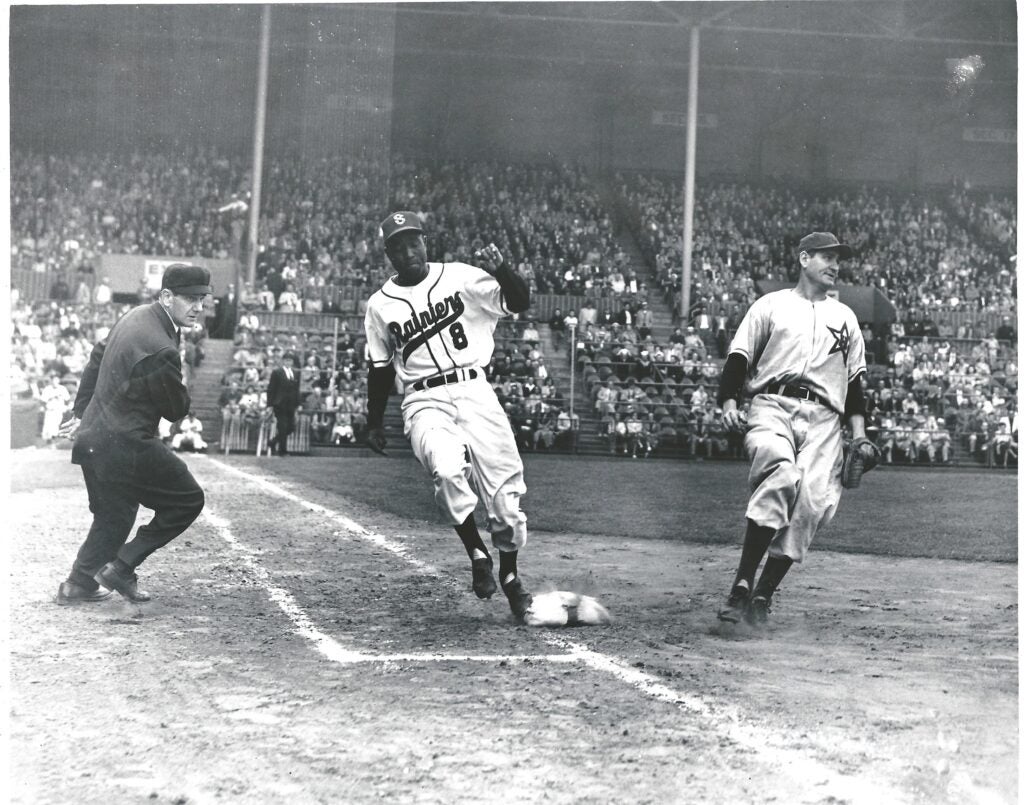 Artie Wilson reaches first base in a 1953 game at Sicks Stadium versus Hollywood. (provided by the David Eskenazi Collection)

After the incredible season, Boyd went on to a nine-year Major League career. Wilson, who lost his spot on the New York Giants after a cup of coffee— he was bumped for a young prospect named Willie Mays— played three of four seasons with the Rainiers (1952-54, ’56) but never returned to the Majors.

Wilson grew up in Alabama and learned the game with a rubber ball and broomstick. He lost his thumb while working at a pipe company before his 18th birthday. Despite his difficult path to the PCL, further stymied by racism, he put together an overwhelmingly impressing minor league career. In 1948, he batted .402 for Double-A Birmingham, becoming the last player to bat .400 or better in any pro league. 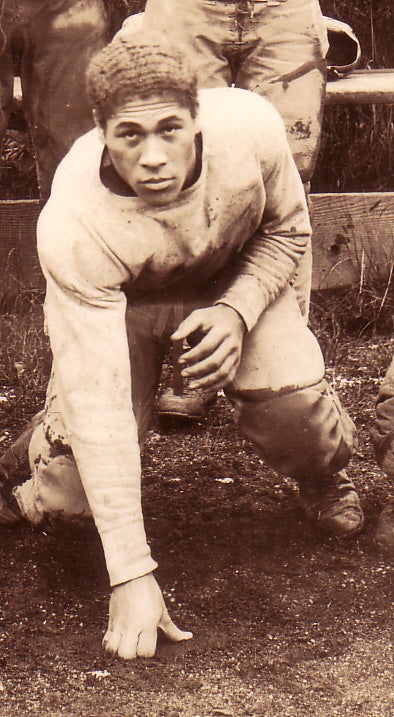 Jess Brooks was as good on the gridiron as he was the baseball field, playing for Stadium High and eventually College of Puget Sound. (provided by Marc Blau, Shanaman Sports Museum)

Like Ernie Tanner, Jess Brooks was one of the greatest all-around athletes from Tacoma. He was a dominant football, basketball, and baseball player at Lincoln High School before attending the College of Puget Sound (UPS).

Brooks had a brief stint with the 1934 Cleveland Red Sox of the Negro National League. He spent the 1937 Negro American League campaign with the historic Kansas City Monarchs.

Former Tacoma News Tribune writer Gary Brooks wrote on the Tacoma native: “In addition to his time with the Kansas City Monarchs, Brooks played for several teams in the Tacoma City, Timber and Northwest Leagues. In 1936 he played for Cammarano Brothers in the Tacoma Twilight League and batted .522 and stole six bases in the championship series against the Rockets. In the mid-1940s, Brooks became the first black ballplayer to try out for the Western International League when he auditioned for the Tacoma club.”

Research contributed by Marc Blau, President and Co-Founder of the Shanaman Sports Museum

Donate to the Shanaman Sports Museum

Luther Carr was a rough and tumble running back, which earned him the nickname “Hit and Run.” But he was just as dazzling in baseball… and basketball… and track. He was a four-sport athlete at Lincoln High School, and was an All-State running back which earned him a spot with the collegiate Washington Huskies. 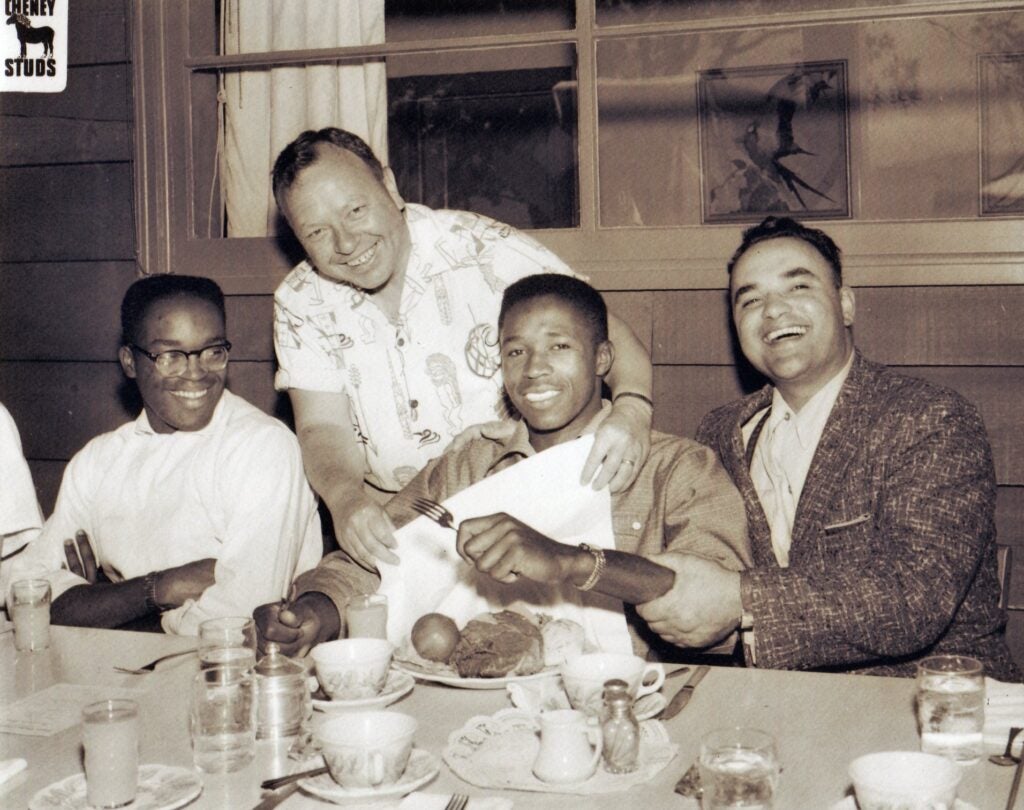 Ben Cheney signed Carr to play for the Cheney Studs as a junior in high school. He played for three years in the Sea-Tac League and Northwest League, leading the Studs with a .399 average in 1954. He would’ve played with the Seattle-based Studs for the 1955 National Tournament. But he was called back to the UW football squad, where he earned All-Coast honors.

We greatly appreciate these local baseball history buffs sharing some of the important stories that shaped African-American sports history in our region. We encourage you to check out their websites, read their blogs and books, and share these stories. Because these are not only anecdotes of Black baseball history, but of American history and baseball’s much broader story.

Single-game tickets for all remaining 2021 Rainiers home games are now available. Questions regarding season tickets can be directed to Tickets@WeRTacoma.com.