When Braden Bishop’s bat connected on the seams of a 1-1 pitch in the top of the fourth inning on Friday night in El Paso, the University of Washington product tied a bow on a historic month of offensive dominance for the Tacoma Rainiers with the club’s second grand slam of the season. After scoring eight runs on 13 hits in the victory, the South Sound Sluggers capped a month of May where they raked at a .311 clip and scored 209 runs, the highest totals in each category in all of Minor and Major League Baseball. The 31 days of swinging superiority helped the Rainiers compile a 19-11 record in May, bouncing back from a 10-16 April.

Tacoma’s 75 doubles led the PCL, and they added four stolen bases to total a cool 47 swiped bags in May, also topping the league. 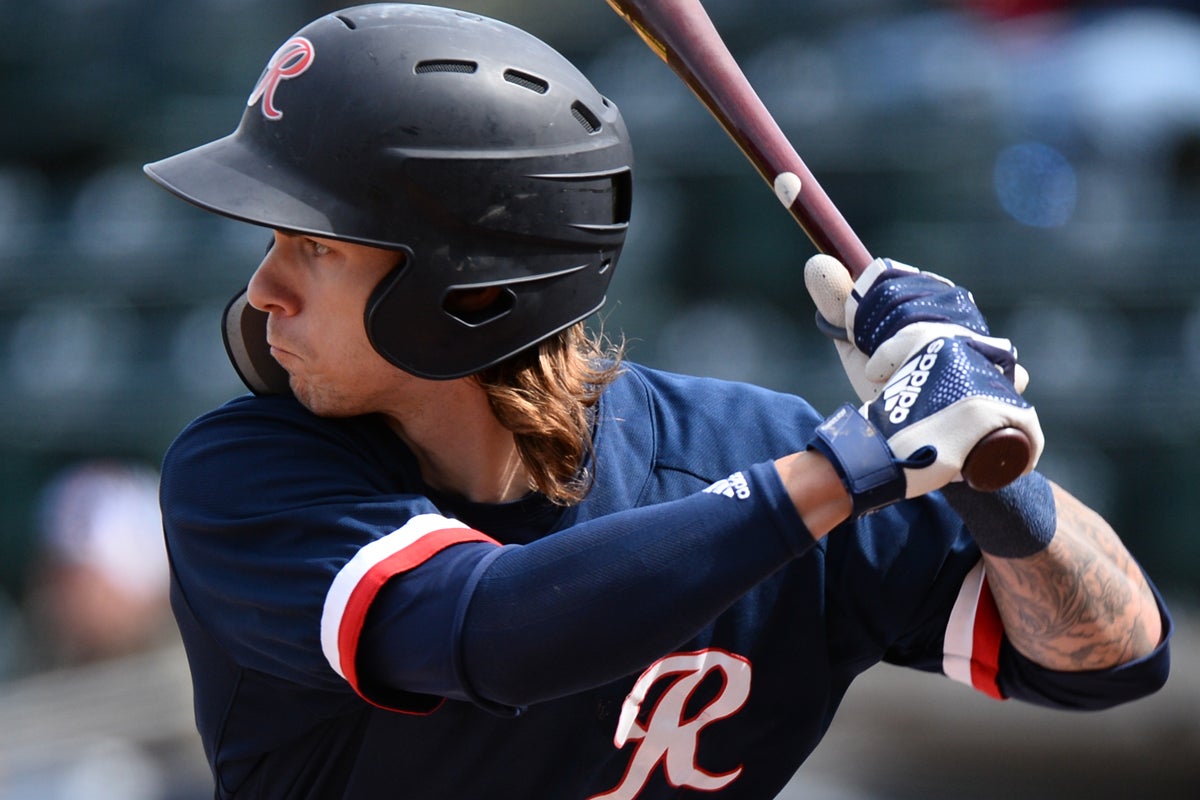 Six Rainiers hitters recorded at least 70 at-bats in May, and five of those six swingers hit at least .300. Ian Miller led the charge with five home runs, but was chased closely by Braden Bishop, Jose Lobaton and Tim Lopes, who all had four.

How historic was it?

Since 2005, the Rainiers have never led affiliated baseball in both categories in the same month. The closest that the Rainiers got was in June 2006. The Rainiers led the PCL with a .301 average and pushed across 191 runs to lead all of baseball, but were edged by Visalia’s .305 team clip.

Three seasons later, Tacoma sat at the pinnacle of baseball again with 196 runs in Aug. 2008, ranking third in the PCL with a respectable .296 average.

In the ensuing season, the Rainiers found themselves at the top of the PCL with a .305 batting average in May 2009, again getting bested in the other category, scoring the third most runs in the circuit (184).

Most recently, in June 2011, Tacoma scored a league-high 206 runs in 28 games, but didn’t lead in runs per game as Reno scored 204 runs in just 27 contests. Additionally, they were second in total runs in baseball behind Advanced-A Lake Elsinore’s 207.

Moving into June, Shed Long and J.P. Crawford have graduated to the highest level, while Ryan Court, Orlando Calixte and Eric Young, Jr. are starting the month on the Injured List. If you’re thinking the Rainiers can’t keep up the pace, run that by guys like Billy Cooke, Connor Kopach, David Sheaffer and 18-year-old Robert Perez, who came out of the depths of Extended Spring Training, Advanced-A Modesto and Double-A Arkansas to lead Tacoma to 19 wins in May, the second-most in the PCL.

Right now, it seems that whoever is plugged into the lineup is going to produce. April showers brought May power, and now it’s time to see what June has in store for the most dangerous offense in baseball.